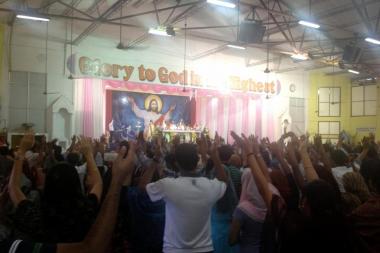 The rise of Evangelical and Pentecostal forms of religion — first in the United States, and in the last half century in Latin America, Africa and parts of Asia — is one of the most important religious, cultural and political shifts of the 20th century. Hundreds of millions of people now belong to Pentecostal churches, and hundreds of millions more worship in other churches that have adopted more Evangelical styles and beliefs. In many places, these forms of Christianity have become the primary religious competitors to Catholicism.

The story too little told, however, is the degree to which Catholic practice has been reshaped by Evangelical practice and belief in many parts of the world. That form of Catholic practice, known as Charismatic Catholicism, is characterized to varying degrees in different contexts by its strong appeal to emotion and personal witness, emphasis on Bible reading and personal relationship with Jesus, and worship that includes waving of hands and intense prayer, healing by laying on of hands. In more limited contexts, it is also associated with a Pentecostal tendency toward the “prosperity Gospel,” the belief that God rewards Christians with economic well being if they follow God’s path. 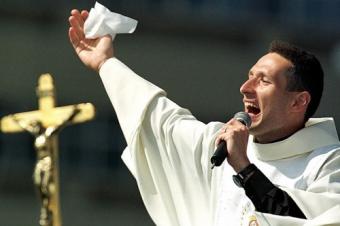 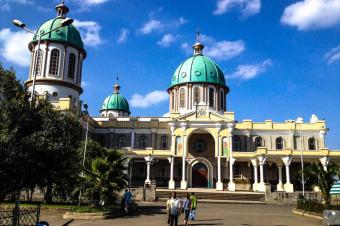 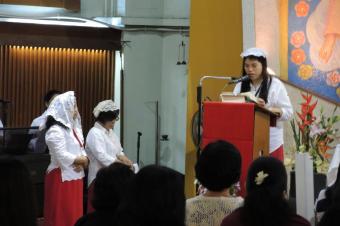 Charismatic practice is a big force in Indian Catholic life 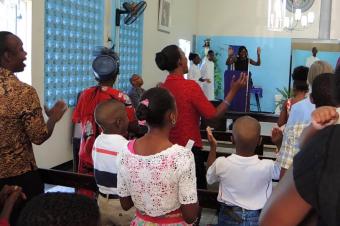 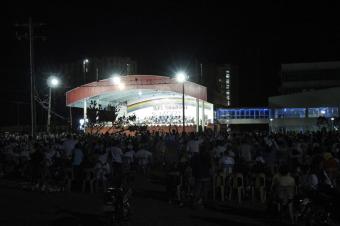 El Shaddai and the charismatic transformation of Philippine Catholicism 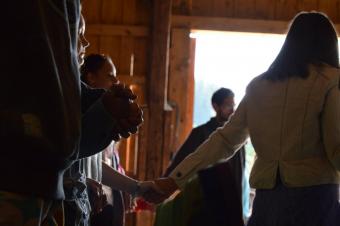 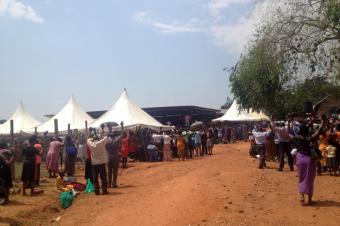 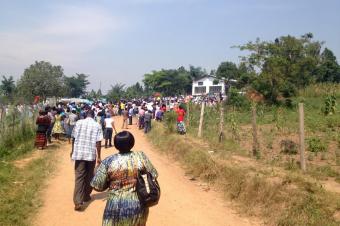 Visitors to Mt. Sion in Uganda seek deliverance from evil