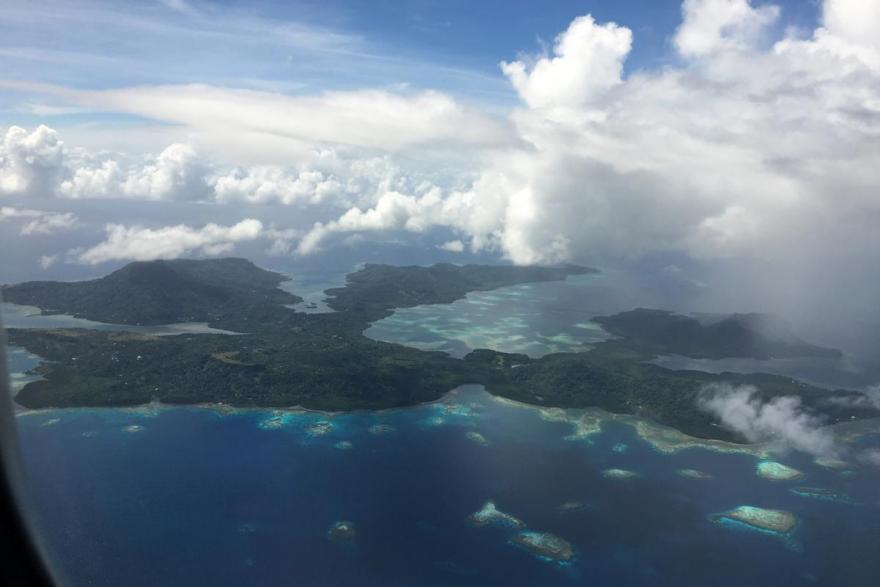 The Federated States of Micronesia, which stretches across a 2,700 km (1,677 mi) arc of the western Pacific, comprises 600 islands grouped into four states: Kosrae, Pohnpei, Chuuk and Yap. Each of these states has its own distinct language, and some have more than one language, and multiple dialects.

The islands share important cultural traits, but there are also many distinctive traits at the local level.  Micronesian Catholic life is also particularly interesting for the ways that local cultures inflect “ordinary” Catholic life. In cultures where deference shapes almost every interaction, Catholicism interacts in notable ways with traditional themes of respect, humility and reconciliation.

The small, scattered population of just over 50,000 Catholics and its remote location might seem to make Micronesia a relatively minor story in regards to Catholicism and culture, but the accounts here from Chuuk and Yap offer unusual models, quite distinct from American, French, Spanish, Asian or any other cultural templates, of Catholic life and practice.

Francis X. Hezel, S.J., author of many books on Micronesia, sums up some of the variety, and signals why it can be so intriguing when we think about religious expression: “Yapese express themselves through dance, Chuukese through song, and Pohnpeians through drama and reenactment.”

Though Catholicism and Protestantism came late to Chuuk, the islands became almost entirely Christian in a relatively short time. On islands that had once been fiercely resistant to Christianity, the catechists and Jesuits made surprisingly rapid progress spreading the faith.

Yap is the most heavily Catholic of the states in the Federated States of Micronesia. Though this account concerns a quite small community of people compared to the world’s billion-plus Catholics, the ways that Yapese culture interacts with Catholicism are intriguing. 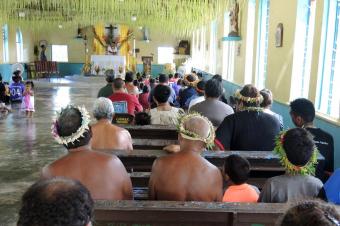 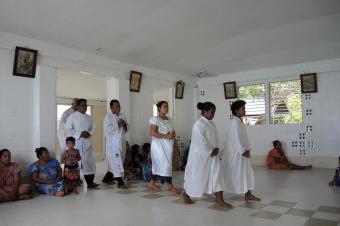 Chuukese bring home their dead and mourn for many days 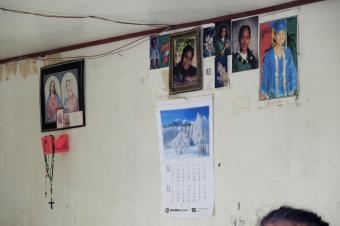 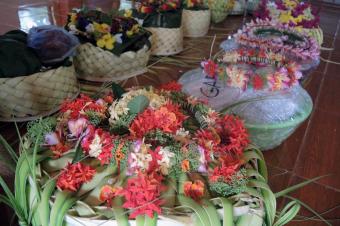 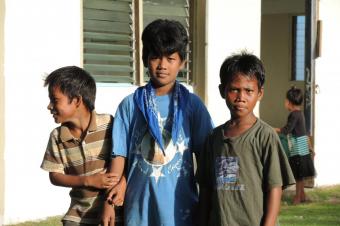 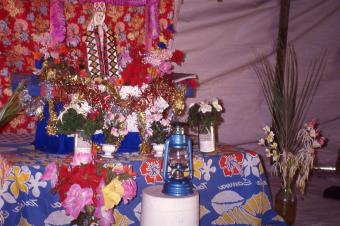 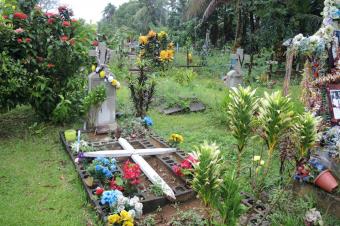 Mourning, burying the dead bring community together in Yap 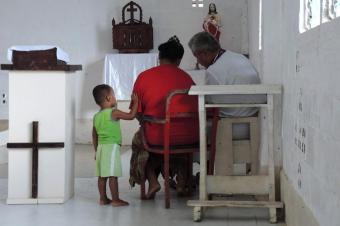 Respect, reconciliation and what religion is for in Chuuk

The ephemerality of beauty in the visual culture of Micronesian Catholicism 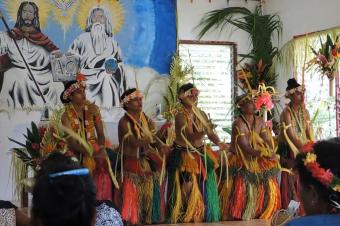 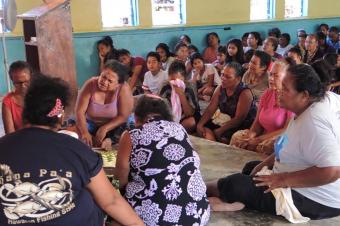 Doloolow: Women in Yap wail over the suffering of Christ on Good Friday

Worship shaped by values of deference and respect in Chuuk 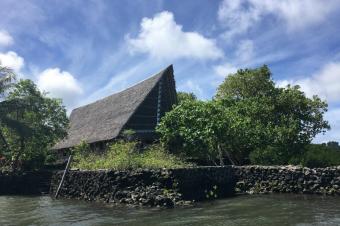 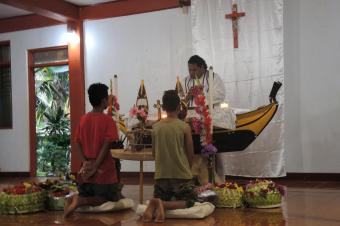 Respect and restraint in worship are cultural values in Yap, Micronesia 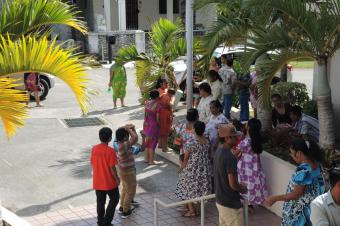