The birth of Jesus—the Nativity—is certainly an outstanding Catholic feast of the year, with so many rituals—Christmas pageants, crèche scenes, and special Masses—built around it that it stands out as very special.   Still, Catholics in different cultures, often on the basis of long-standing traditions, celebrate the incarnation, from Advent through Epiphany, in a great variety of ways.

In the Philippines, Christmas songs begin playing by early September, and decorations are up from September to January.  Pre-dawn Masses known as Simbang Gabi pack churches in the nine days leading up to Christmas. In secular Denmark, Christmas is nonetheless a major cultural event, as is an associated celebration of light that precedes it, St. Lucy’s Day.  Many Italians carefully set up presepe in their homes and piazza, and even organize living presepe.  Ukrainian Greek Catholics mark Advent as a time of fasting and abstinence.  Yet for them, the feast of St. Nicholas, in early December, is the date for gift-giving to children. They break the fast with a 12 course Holy Supper after the first star shows on Christmas Eve, and end the Christmas season 12 days later with Jordan, the Feast celebrating the Theophany at Jesus’ baptism.

In the old Catholic coastal towns of Veli and Thumba, India, Christmas is celebrated by bathing at the beach (the only time of the year that this is done), and by dances in the street at night after midnight Mass.

In Northern European and American contexts, the cultural norm is to regard the time of parties and shopping that runs from the end of November, after the Thanksgiving holiday, until Christmas day itself, or a few days later, as “the Christmas season.”  A Christmas tree put up at Thanksgiving might typically be taken down on December 26 or almost always by December 31. The Church works to call attention to Advent, but competing notions of “the Christmas season,” for mostly commercial reasons, work against that.

During Las Posadas, in Mexico, candlelight processions with children go from door to door for nine days, like Mary and Joseph searching for room to lodge. Las Posadas ends on Christmas Eve, which is celebrated in earnest, as children get to break open piñatas containing small treats.  But Mexicans tend to mark Christmas itself as a quiet day of rest from the events leading up to it.  Tres Reyes—Three Kings Day, January 6— is the day for giving gifts, as the Magi did.  Puerto Ricans also place special emphasis on the Three Kings Day, which is celebrated with gifts and dinners.

In some places, there are specific foods customary to various Nativity feasts, such as fish or turkey or ham, while in others it is simply important that the meal be special.  In Spain, Portugal, France, and many Latin countries, a special cake is served on Three Kings’ Day, with a prize baked in for one lucky person to find. 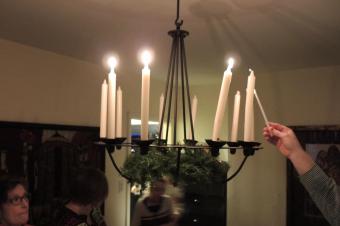 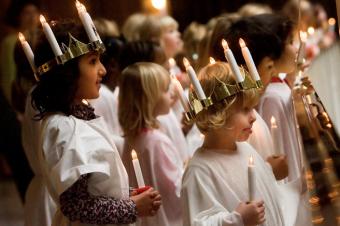 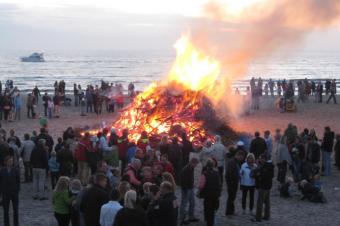 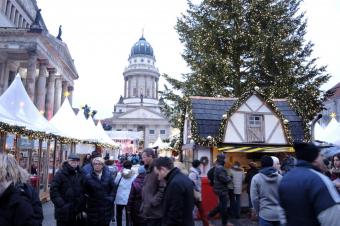 Christmas in Germany a season for cultural traditions and conviviality 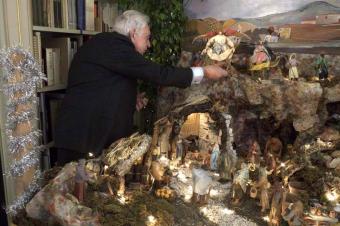 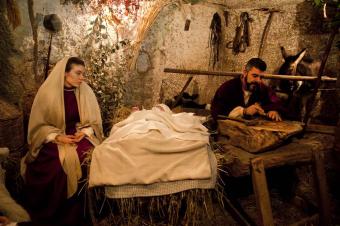 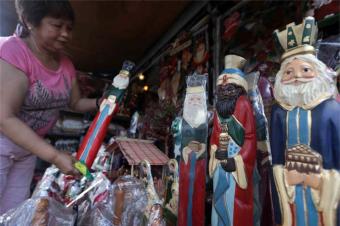 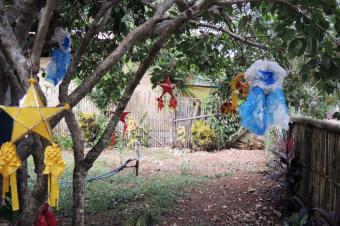 Christmas season in the Philippines spans September to January